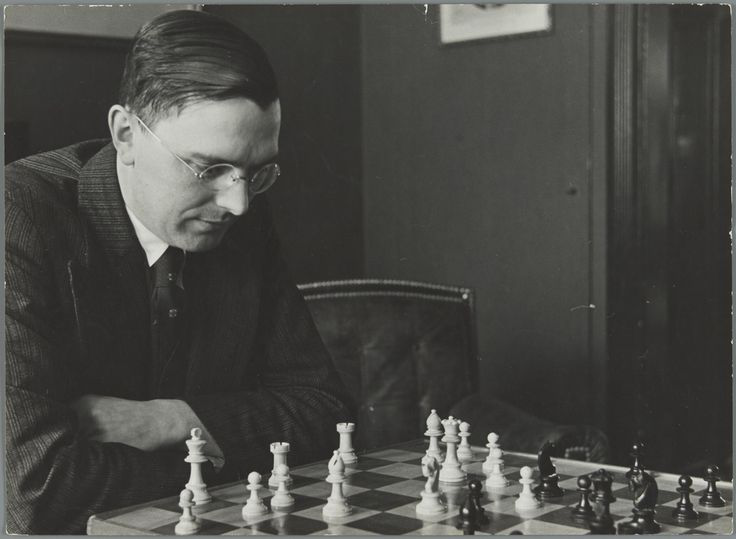 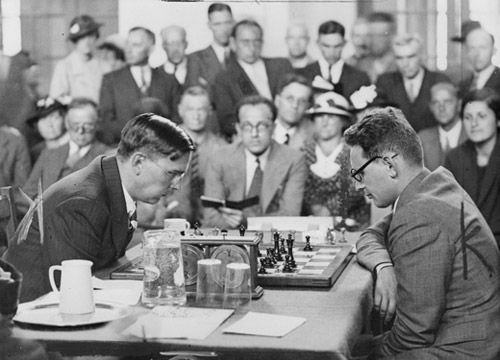 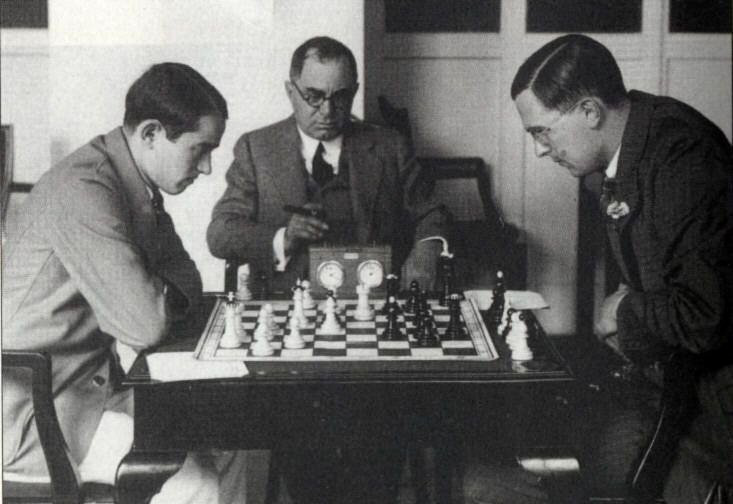 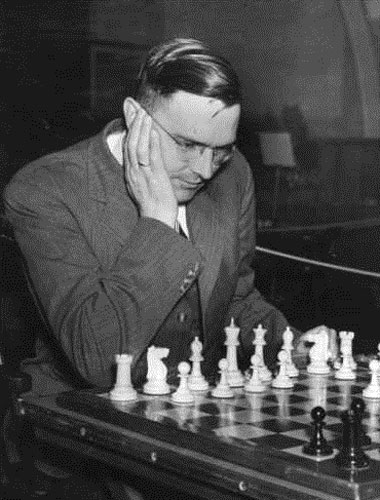 Dutch chess player Machgielis ‘Max’ Euwe was born on 20 May 1901 in Watergraafsmeer. He was a Grandmaster, the fifth World Champion of chess. His mother introduced him to chess when he was four years old. Soon he played better than his parents. He was considered to be one of the ten best chess players of the world between 1926 and 1943. According to Chessmetrics his highest rating is 2769. His peak World Ranking was 1st (for 14 months between January 1396 and November 1937).